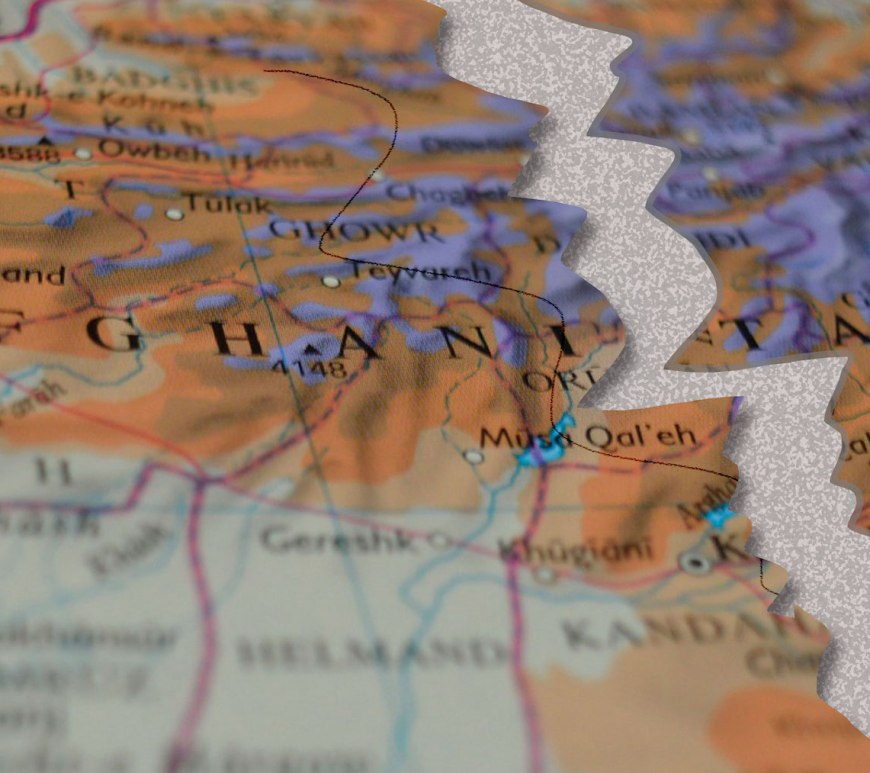 PTSD in History in Literature and in All of Us In the wake of the United States military’s withdrawal from Afghanistan, mainstream and social media were all consumed with the news. A suicide bombing that resulted in the deaths of thirteen of our soldiers and marines. Reports of our abandonment of citizens and allies. Images of terrorists celebrating America’s defeat. The result, reportedly, for untold … END_OF_DOCUMENT_TOKEN_TO_BE_REPLACED